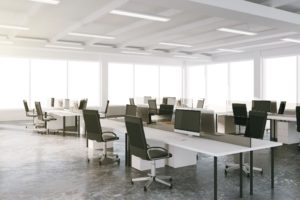 I’m up late, bleary-eyed, wondering if I’ll ever get to bed.  “Up late” has a new timeframe for me, lately, since I’ve been going bed with my kids at 8:45pm most nights.  It’s nearly 10pm, and my brain is fried.  But I’m up waiting for some work emails to come through that need my signature.

It makes you wonder: is it worth it?  Why am I sacrificing sleep, sacrificing my health, sacrificing my brain and good rest?  For what, for the completion of some work objective several degrees abstracted from real life?

I think it’s worth it.  To be successful in the 21st century, you have to be willing to put it on the line, to do whatever it takes.  Because if you don’t, the next person will take your opportunity.

On the other hand, what is it all for?  I would have fallen asleep with my 5- and 7-year old sons, in bed together, loving them with the last minutes of my consciousness.  Instead, I struggled out of bed to the older boy’s bleary-eyed response: “Where are you going Dad?”  “To sign some papers, son.”  Hardly a trade-off that makes me feel “successful.”

But we soldier on, pursuing the next milestone, reaching for the next plateau.  Hopefully the physical cost won’t be too great.  That’s probably right, at least in the near term…